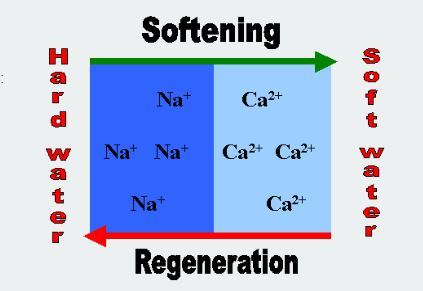 Water softeners are just machines, but machines that perform a complex operation to provide you with pure water that we call, 'soft water.'

Before you can answer “how do water softeners work?” you first have to understand what hard water is.

Since there are four different primary kinds of water softening systems, the reply to the question ' how does a water softener work' isn't as straightforward as it appears.

To help you know more about water softeners, let us first talk about hard water, why we try to eliminate it, and the various ways we can achieve this.

What is hard water?

Hard water is the raw water that flows through our plumbing, fountains, taps, and hoses throughout the USA.

“Hard water” actually sounds a lot than it is. People can survive on this sort of water, but you are jeopardizing your well being if you continue consuming it, running it through your appliances and cleaning your clothes and dishes with it.

Hard Water is just ‘raw' water - meaning its untouched water. It is your regular tap water with abnormally high mineral content. These minerals are usually magnesium and calcium.

These minerals are getting mixed as the water percolates through a series of underground tunnels in soil and rocks, passing through magnesium and calcium coated minerals such as limestone and chalk.

The avg. amount of hardness across the USA is 10.

Is hard water Really so bad?

Some individuals say that hard water is dangerous to drink.

This is a myth. Research shows clearly that hard water consumption doesn't have negative health consequences.

The reason hard water is wrong, however, is due to the scale build-up left after the water evaporates.

Because of this, the harder the water level, the more crystals inside, and the worse the adverse outcomes.

Here are the main adverse effects of hard water and its associated scale build up:

​​​​How do water softeners work?

This process of softening water is much similar to the procedure used to desalinate seawater.

Hard water is forced through a delicate membrane, and the minerals within the water don't pass along, leaving water on one side, and impurities on the other.

The main advantages of an RO system are its excellent water pressure and its simple design: it uses a permanent semipermeable membrane that is used to filter the water that requires very little maintenance.

One drawback is that it eliminates hard water minerals along with good ones. 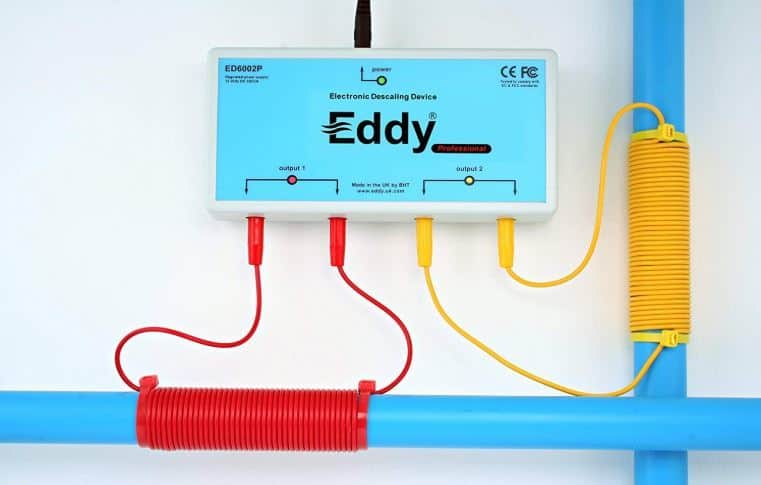 Magnetic water s​​oftener systems are often called anti-scale magnetic therapy; it works by passing hard water via a magnetic field to be able to decrease the effects of hard water.

These are tiny compared to other softening systems, typically only needing a display panel and a collection of magnetic transmitters that are coiled around your water pipelines.

This is a minimal method of water softening, through - scientific research into its effectiveness is mixed.

If your water is remarkably hard, then this is not a suitable option for you. 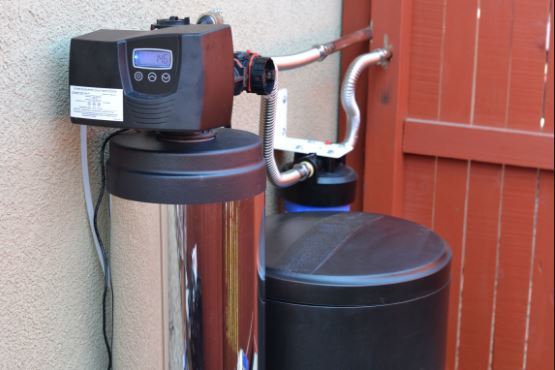 Salt-based water softeners are regarded as the most cost-effective means to soften hard water.

Salt systems use a process called ion exchange, whereby hard water is passed through a mineral tank that's full of resin beads that are coated with sodium ions.

When the resin tank flushes water, the hard water minerals like magnesium and sodium ions replace the calcium ions from the resins and produces soft water.

This kind of systems consists of a brine tank loaded with a brine liquid.

The brine used to remove hard water minerals are caught in the resin tank and adhere to the resin beads (a process called regeneration). Regeneration is required to recharge the beads and enable them to function as they should. The entire regeneration cycle can last for approximately two hours. When the restoration is completed, the softening procedure can start again.

However, the soft water produced has sodium in it. So, the quality of the softened water generated isn't the best for drinking water, particularly for individuals on sodium-restricted diets.

Some might recommend using potassium chloride rather than salt, but the former is far more expensive. 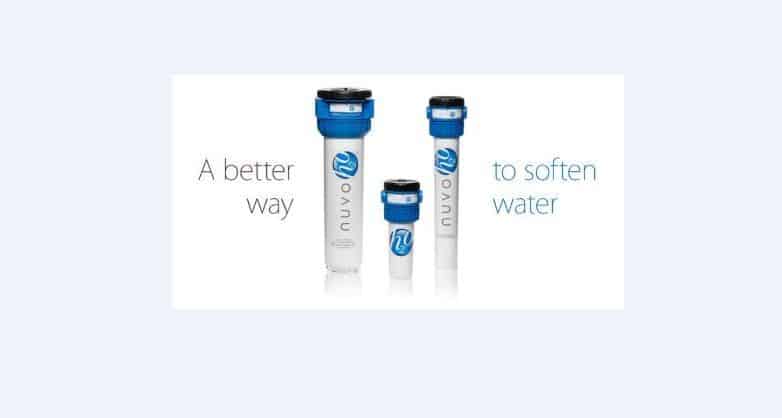 Salt-free systems operate somewhat differently to salt based systems and are better-suited for drinking water.

Usually, salt-free softeners do not require resin beads, a brine tank or a brine solution to process water. Hence, there's not a requirement for regeneration.

The salt-free process doesn't remove hard water minerals. However, their form is changed or crystallized.

In other words, the minerals are converted into a hard crystalline form – the effect is they can no longer bind, or stick, to certain surfaces.

A leading name brand in the salt-free water softening market is Aquasana.

So, that is the best water softener system?

Water softener systems operate in different ways to remove the effects of water on your dwelling.

Each system functions differently, and each is better for specific outcomes and levels of hardness.

There's an ongoing debate between using salt-based and salt-free water softener systems, but the best way to soften water is to use a salt-based system.

If you are confused what type of system to use, we urge first looking for a shower head water softener and notice if the results are positive.

Things to Consider When Buying a Water Softener 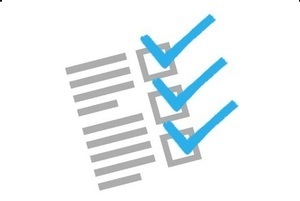 The vast majority of soft water softeners sold today use salt to eliminate calcium and magnesium minerals in the water.

The softener exchanges the minerals' ions with the salt ones.

One difficulty with salt softener systems is that individuals on low-salt diets with hypertension or heart disease shouldn't use a salt-based water softener system.

Instead, look for a potassium-chloride system.

To size a tank properly, you need to determine the amount of water used in the house per day (average) and the hardness of the water in GPG (grains per gallon).

The water hardness determines the size and kind of salt water softener needed.

An ordinary person uses around 75-80 gallons of water each day.

In a house with two bathrooms and four individuals, this equates to about 320 gallons every day.

Because most water -- though this may vary if you are on a well instead of public water supply -- has hardness equivalent to ten grains, you'll probably need a system capable of managing 3,200 grains daily for the average home of four.

A water softener needs to regenerate occasionally to ensure the water remains soft.

You can buy a system that restores automatically, manually or on a timer.

Most automatic systems have electronic heads that sit on the tank using a program for regeneration programmed into it.

A manual system requires someone to start the regeneration process by hand.

A timed system renews the water softener at precisely the same time daily.

An automated regeneration system offers the best flexibility and ensures that the best use of the media within the tank.

Some cities and states in the USA have a prohibition on salt water softening systems due to the impacts on the environment.

Aside from the health risks for those who have high blood pressure or cardiovascular disease, salt systems pose a threat to rivers, streams, and vegetation.

Check your local ordinances before buying and installing a saltwater softening system.

So, the next time somebody asks "how do water softeners operate?" …

You'll now have the answer!